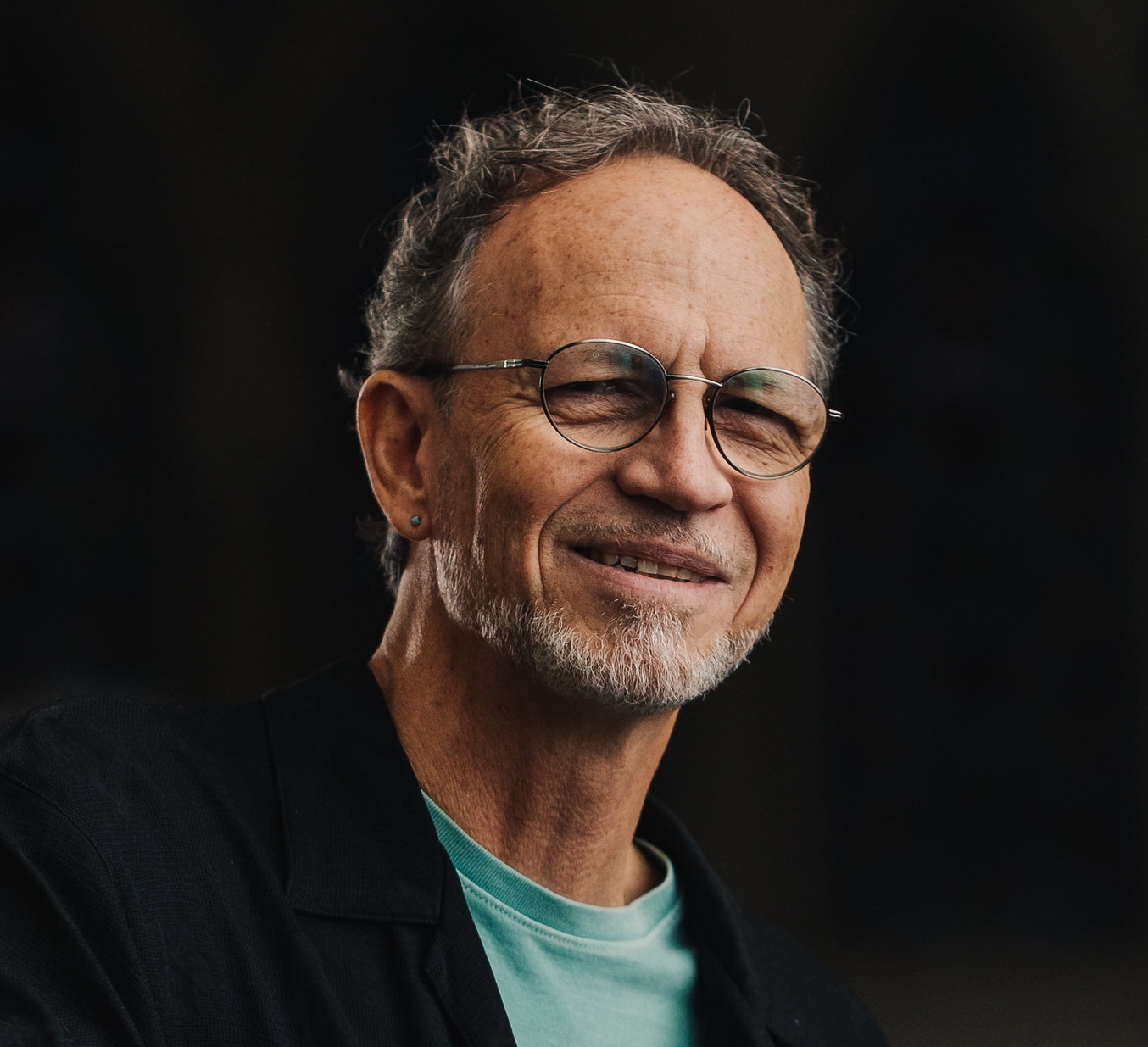 Willie Sordillo has been the Music Coordinator for the Thursday evening Jazz Worship service since its inception in the fall of 2005. A professional musician for over 40 years, Willie has been at various and often overlapping points, a solo singer/songwriter, a member of a Latin American nueva canción ensemble, a jazz musician, a member of a band which backs up a James Brown impersonator, a teacher, composer, and workshop leader. He has written theme music for several independent films, and one of his co-arrangements was used on the television show ER. The band Flor de Caña, which he co-led, was a three time Boston Music Award winner and their album, Bailando en la muralla, was a top 10 hit on the Billboard World Music chart. He has toured extensively throughout North and Latin America as well as other parts of the globe. He frequently brings jazz worship to UCC and other churches throughout New England on Sunday mornings and for two years collaborated with four ordained clergy to develop an independent creative worship service in Framingham called OpenSpirit. For 11 years, Willie served as Administrative Assistant to the Minister and President of the Massachusetts Conference of the United Church of Christ, and for three he was Administrator of a national clergy development organization funded by the Lilly Endowment called the Pastoral Excellence Network. Currently, Willie works full-time as a musician. In addition to church, jazz and freelance work, his primary performing settings are a duo with vocalist Zoë Krohne and as a member of the eight piece funk/soul/R&B group, The RPS Band.

Willie has a long history as an activist for peace, human rights and justice causes. This passion has often led him to organize fundraising concerts, and he frequently performs at benefits, rallies and demonstrations. His commitment to gender and identity equality led him to found a collective which released a groundbreaking recording in 1979 called Walls to Roses: Songs of Changing Men. This recording was followed up 10 years later with an AIDS benefit CD entitled Feeding the Flame: Songs by Men to End AIDS. He has appeared on numerous other recordings as a leader, sideman and producer. His most recent recording as a leader is a jazz outing called echoing.

Willie is married to Jenny Allen. Jenny's daughter, Isobel Allen-Floyd, lives in Vancouver, BC and Los Angeles, and has worked in the music business, most notably as a personal assistant to Wynton Marsalis. Jenny and Willie's younger daughter, Nina, graduated from UMass Amherst in 2016 and lives in Waltham. The family is rounded out by a cat, Simon, and a dog, Coco.