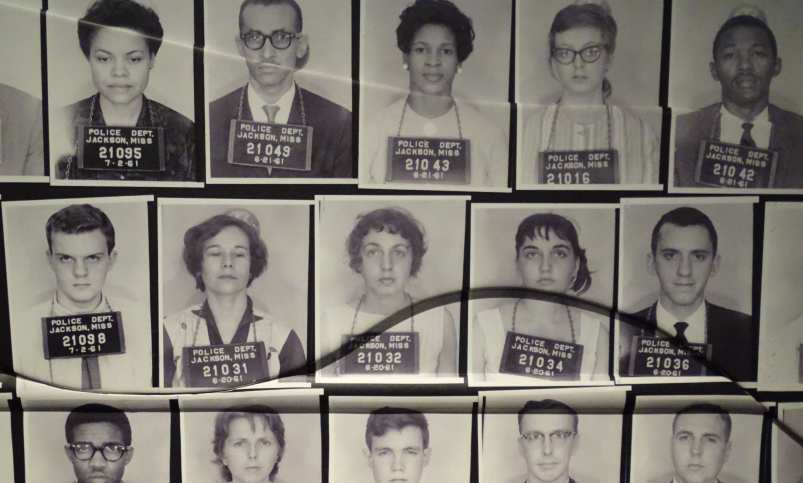 I’d like to first introduce you to Charles Turner Torrey.  You probably won’t know him. But you should.  Born on November 21, 1813 in Scituate, he had a hard life.  He lost both parents and a sibling to tuberculosis by his 4th birthday. But he persisted. He attended Exeter Academy in NH and then Yale College. While at Yale, he had a conversion experience that he took very seriously.  His new relationship with Jesus was transformational.

He enrolled in Andover Theological Seminary in 1834 and was ordained in Providence as a Congregational Minister. He served churches in Rhode Island and Massachusetts. Although he was working as an abolitionist in the Massachusetts Anti Slavery Society, he decided it was not enough. His mentor Wm. Lloyd Garrison thought it was enough to work toward “moral suasion” though lectures, pamphlets and sermons. Reverend Torrey had a different take.

So he gave up his church and went South to Baltimore. While there he worked to free slaves and get them to freedom in the North via the Underground Railroad. He worked with “free blacks” as partners in this and was eventually able to help over 400 slaves to freedom.

For this work he was arrested and jailed several times.  Finally he caught the attention of the D.C. Police. He was charged with three counts of “stealing slaves” and was sentenced to six years in the Maryland State Penitentiary. Prison conditions were so horrendous that his  tuberculosis returned. He was denied a pardon on his deathbed and died in prison in 1846.

His corpse was brought back to Boston from Baltimore and was buried at the Mt. Auburn Cemetery. The monument at his grave was erected by the “Friends of the American Slave”. His faith caused him to act on the ungodly enslavement of a multitude of humans who were treated as property.

This year, I have been very interested in stories from the 20th Century. In the death of Congressman John Lewis I was reminded of the early days of the civil rights movement in the south where I grew up. In the early 1960’s “Freedom Riders” boarded busses from Washington, D.C. to travel to Alabama and Mississippi  to stand against the injustice of separated facilities for “White” and “Colored” people in the deep South. These first two groups of brave hearts thought it important to stand up for injustice and used the Interstate Commerce Act as a vehicle to protest. Trailway and Greyhound bus systems traveled across states lines and therefore were bound by Federal laws to give equal treatment to all people without regard to race. The Segregation and Jim Crow laws of the South did not  align with these laws.  When they entered Alabama they encountered their first real resistance.  In the next days they were intimidated, beaten, jailed, and saw their bus fire bombed.  But the Freedom Riders kept coming. These people, black and white, male and female boarded busses from all the over the United States to go to Alabama and then on to Mississippi.  In Birmingham, Police Chief Bull Connor stood in blatant opposition to their efforts.  The Governor at the time, refused to lend aid to the protesters even when asked to do so by representatives of President Kennedy.  In Jackson, Mississippi, Governor Ross Barnette, after telling the President that he would take care of it, arrested them all, and took them straight from the  bus station to the courthouse and then to the state prison work farm.  But the Freedom Riders kept coming. Eventually, there were mug shots of John Lewis, Reverend C.T. Vivian, Diane Nash, Yale Chaplain William Sloane Coffin, Rabbi Essner and many more.

When the Administration tried in vain to get them to stop coming, they responded that they all signed their Last Will and Testaments the night before.  They were aware that some would probably die. The State Penitentiary eventually had over 400 residents from the Freedom Rider Campaign.  The National Guard was brought in and in June 1963, President Kennedy called on the government to enact laws that  ended  segregation and Jim Crow Laws in the South.  It didn’t end all the hatred and division but it was a start.  The signs came down in bus terminals that divided White and Colored water fountains,  toilets, waiting rooms and entrances.

Congressman John Lewis encouraged us all to get in “good trouble” sometimes.  In this year, 2020, some people are still put off by the statement “Black Lives Matter”. State and national leaders openly state that there is no systemic racism in America. A young boy can be killed for walking through the wrong neighborhood. A man can be murdered at the hands of police  in broad daylight and on camera. A Kentucky woman can be murdered in her own bed by the police because they thought they were in danger. The President refuses to condemn White Supremacy in its ugly forms lived out in Charlottesville and by The Proud Boys.  Moslem people are targeted because of their religious or cultural clothing.

Maybe it’s time to get into “good trouble”.  Make a little noise.  Be a protester. Vote for candidates who have a heart for all people. Support with your money organizations like Black Lives Matter, The Southern Poverty Law Center, the NAACP.  Actively join a group where you can engage about “How to be an Anti Racist”.

I am humbled every time I walk past the grave of Charles Turner Torrey.  I stop to read the quote which is from a letter he wrote.

“It is better to die in prison with the peace of God in our breasts, than to live in freedom with a polluted conscience”.

If you want to learn more about the Freedom Riders, PBS American Experience has a wonderful documentary.  You can find it at https://www.pbs.org/video/american-experience-freedom-riders/